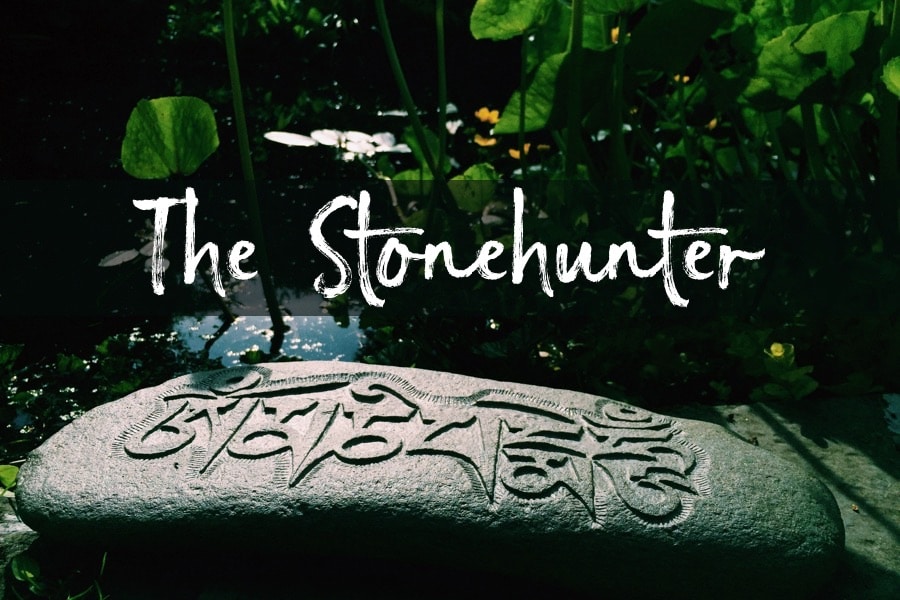 There is something intriguing about a man who hunts stones for a living. Most of us have strolled along beaches and half-consciously picked up a pebble that has ‘spoken’ to us maybe through its eye-catching colour or seductively smooth texture. It’s a casual gesture but a primal one and whether we are aware of this or not, to gather and manipulate stones is an innate activity that has connected us with the earth since human life began. To actively set out on a mission to seek out a certain kind of stone as a vocation is however a more unusual activity and one that is part of a creative ritual adopted by Martin Wilson, a modern day ‘stone-hunter’. The story behind how he seeks out and transforms the special stones he finds into sacred treasures is one that I hope will capture your imagination as it did mine.

Here is my account of my first visit to Martin’s workshop :

I have been driving for over an hour and a half and I’m now amongst the golden fields and rolling hills that lead to the border between Scotland and England. I always think there is something dramatic about reaching a border between one country and another as though the ground should suddenly change colour and a fanfare be blasted out of a speaker somewhere. There is no such fanfare because I’m not actually going to leave Scotland, I’m heading to a little town about halfway between Edinburgh and the Border into England to meet stone carver Martin Wilson in his home workshop .

I finally park up and make my way along a little garden path encountering stacks of slate and odd chunks of stone offcuts with lettering lining the edges. In the corner of this small plot is a wooden shed and I can hear the faint clinking of tools coming from the open doorway. I peek round the corner to find Martin leaning over a large slab of slate-like stone that he is intricately inscribing with unfathomable symbols. I don’t speak initially for fear of disrupting what seems like a quietly intense moment between man and stone. Martin looks up and smiles openly with just a fleeting self conscious glance back to the stone and a realisation that he had indeed been far away, lost in a moment of closeness with the material – I think I was right not to have spoken.

I’m invited in for a cup of tea and we chat a little about the stones and Martin’s background. He has a gentle, relaxed and down to earth manner. He reveals that he has a PHD in Environmental Toxicology- so a man of science! The biology research led him to a fascination with ancient rocks and mythology and hence the spiritual path to stone hunting. Martin is the only carver of Buddhist Mani stones in the whole of the UK. He tells me that Mani stones are traditional Tibetan Buddhist stones or rocks which are carved with the six-syllable mantra ‘Om Mani Padme Hum’ which loosely translates as ‘the jewel in the lotus’ and means that through a path which combines compassion, love and wisdom, the impure mind and body can be cleansed and transformed to the pure mind and body of a Buddha. Now that is one special kind of mantra don’t you agree?

Every few weeks Martin sets off on his stone hunting mission along the Cornish coast. He has been known to adorn a wetsuit and swim in the icy waters to secluded coves just to find the perfect stone. They have to have a certain weight and texture and once the ritual of seeking the stones is finally complete, he brings them back to Scotland to his workshop to begin the transformation. The meditative practice of hand carving the sacred mantra into the stones is what transforms them into having a spiritual presence thereafter. As I wave Martin goodbye I can’t help feeling a little transformed myself. There is time, love and authenticity within Martin’s practice . I feel quite sure that I’d like to work with him to allow me to offer these stones outwith the Buddhist monasteries for which they were destined.

Those of you who have read my Amazonian garden post and browsed my Pinterest boards will know that I’m planning a major transformation of my own garden. I have gathered inspiration from Ian Hamilton Findlay’s ‘Little Sparta’ and Charles Jencks’s ‘ Garden of Comic Speculation’ amongst others. Both have sculpture and poetry embedded within the plants and carved stones are placed creatively to animate these gardens. The Mani stones are quietly spiritual and beautiful at the same time. I think one or two nestled amongst grasses and left so that they become coated with a velvety moss would be an enchanting discovery in any garden. They are whispered prayers, they are personal goals, they are touchstones to remind us to pause and reflect everyday.

1 thought on “The Stone Hunter”

PrevPreviousNew Technologies & The Handmade
NextHenPower meets Curious EggNext
Manage Cookie Consent
To provide the best experiences, we use technologies like cookies to store and/or access device information. Consenting to these technologies will allow us to process data such as browsing behaviour or unique IDs on this site. Not consenting or withdrawing consent, may adversely affect certain features and functions.
Manage options Manage services Manage vendors Read more about these purposes
View preferences
{title} {title} {title} 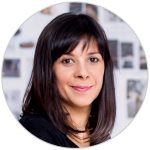 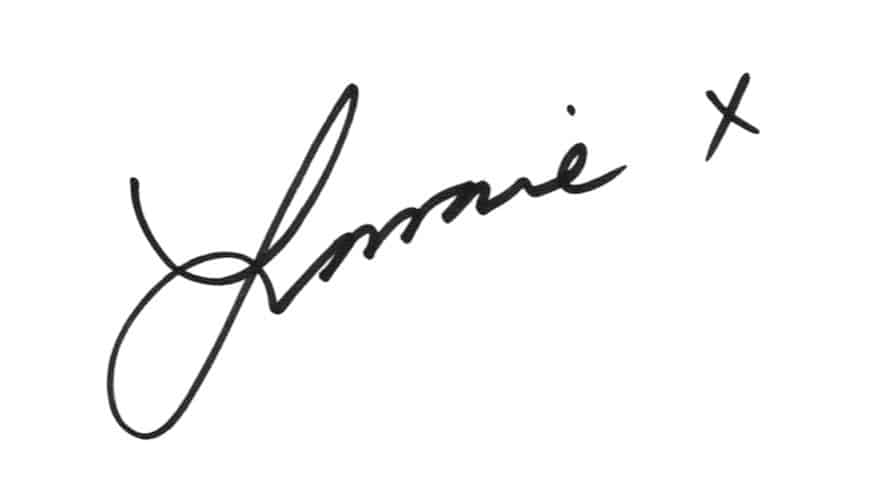